Saving Lives and Money in Pennsylvania With KeyHIE

KeyHIE, the Keystone Health Information Exchange, is saving lives and money in Pennsylvania.

A cornerstone of KeyHIE's work is a strong statewide immunization registry, put in place in time for the COVID-19 pandemic, according to Linda Thomas-Hemak, MD,  president and CEO at The Wright Center for Community Health, which serves northeast Pennsylvania through eight patient-centered medical home primary care practices, as well as a mobile medical unit.

"KeyHIE made the highway between the providers and the state registry," Thomas-Hemak says. The registry allowed The Wright Center, headquartered in the rural town of Jermyn, to see patients' immunizations from many locations in the state where they had received them, she says. 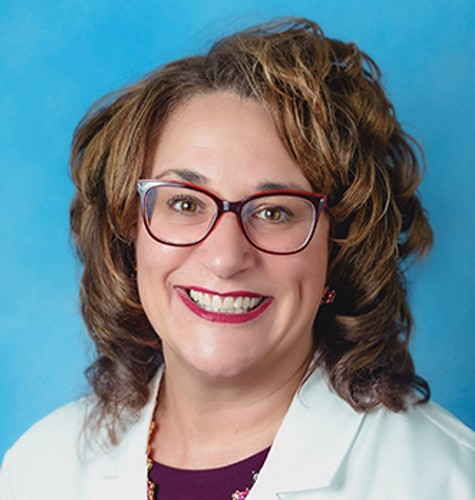 The Wright Center is also now an opioid center of excellence, offering recovery services to outpatients to respond to the opioid epidemic that preceded the COVID-19 pandemic. KeyHIE was an instrumental part of battling both epidemics, Thomas-Hemak says.

"The infrastructure was crucial in the way that our organization embraced the COVID vaccination initiative," she says.

To combat opioid addiction, The Wright Center needed to manage population-level data on the affected individuals. Thomas-Hemak became board certified in addiction medicine around the time that President Trump declared the opioid crisis a national health emergency.

The Wright Center for Community Health's Opioid Use Disorder Center of Excellence (COE) saw its first patient in February 2017. Since then, the COE has seen about 1,700 patients. Of those patients, 20 have died from what the COE terms a known overdose. An additional nine have died from unknown causes. The Wright Center is one of 50 such COEs in the state.

For each patient in The Wright Center's medical home, KeyHIE provided valuable information from elsewhere in the state about emergency department visits and other key medical events that happened away from the clinic.

"How many lives has KeyHIE saved? More than the number of people who have died from an opiate overdose," Thomas-Hemak says.

During the opioid crisis, The Wright Center established the Healthy Maternal Opiate Medical Support program, or Healthy MOMS for short, to assist a particularly vulnerable population: women who are pregnant and have a substance use disorder. KeyHIE was instrumental in tracking that population, Thomas-Hemak says.

During the COVID-19 pandemic, KeyHIE has also helped The Wright Center analyze its population of vaccine-hesitant and late-adopting vaccination patients.

"I want to know where they are, and why they are disengaging," Thomas-Hemak says. "Are there things I can see in our data that tells me that this is a determinant of engagement or not? I want to better understand that."

As integrations between agencies progress, The Wright Center will be able to expand its use of KeyHIE for even more population health effectiveness.

"Ultimately, we want to use that [KeyHIE] highway again, to connect to the opiate command center in the Pennsylvania Department of Health," Thomas-Hemak says.

Among other things, such integration will eventually allow the integration of coroner's records, including causes of death, into statewide health information.

The Wright Center discovered the causes of death of some of those nine people, not through the HIE, but through social media postings. "As the CEO, I was devastated," Thomas-Hemak says. "We still don't have electronic death record certification processes reliably across this country."

Just prior to the COVID-19 outbreak, "things were looking a little better" on the opioid front, she says. "It was a really beautiful exercise with the data and outcomes that I want more visible in my workflow."

Thomas-Hemak will "continue to polish, develop, and deeply invest in KeyHIE, and how it appears in my electronic medical record," she says.

Dollar savings and freeing up FTEs

Health information exchanges relieve physicians such as Thomas-Hemak from hours of drudgery, chasing down and entering (or re-entering) data they need to tell their patients' stories more completely.

A multi-location family practice center elsewhere in Pennsylvania realized a return on investment of $110,000 by automating the injection of patient data into EHRs through connection to KeyHIE, says Kim Chaundy, senior director of operations at Geisinger Health System, which runs KeyHIE. The KeyHIE subscription costs the family practice $23,000 annually, which, when deducted from an overall $133,000 savings, yields an annual ROI of $110,000.

"They used to have eight full-time equivalents (FTE) that would sit in a 'tanker station' area," Chaundy says. "They were responsible for capturing this information that came into a fax server. It took them roughly one minute per document to match the document to the patient and upload it." 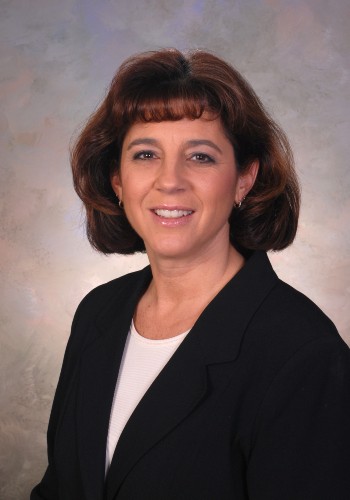 That equated to 743 man-hours, or 93 man-days over a year. Thanks to KeyHIE, only half of an FTE now needs to be dedicated to managing such data entry, checking for potential mismatches, Chaundy says.

As for the remaining FTEs, they were reassigned to higher-priority tasks, such as being more proactive in the care of patients, she says.

Providing a heat map of the pandemic

KeyHIE includes 42 hospitals, numerous clinics, and some local pharmacies in its service area. "We were able to capture and leverage existing infrastructure to track and process a heat map of where the epidemic was going in the state of Pennsylvania," Chaundy says.

These heat maps were updated every five months. "It was amazing to see how it developed, how you could see the pandemic over time move across Pennsylvania," she says. Some KeyHIE members used the heat map as a mechanism to identify hotspots and determine where they were going to pop up tents, she adds.

Patients in long-term care facilities who tested positive for COVID-19 were able to have their medical status follow them via KeyHIE when being transferred to an emergency department, so that ED staff could be appropriately notified, Chaundy says.

As a physician, Thomas-Hemak is concerned that substituting state HIEs with software vendor-provided alternatives might run afoul of the current push to eliminate information blocking and promote ubiquitous health data interoperability.

"Billions of dollars went into the meaningful use campaign, and we paid an awful lot of attention to the dissenters who didn't even want to move out of paper-based records," she says. "The pandemic has established a proximity between the federal agencies of Health and Human Services of the United States, and the people and providers in the trenches taking care of the American public.

"IT tech companies, EMR vendors, statewide exchanges, and the regional exchanges need to feel the pressure of the federal government meaning business" on information blocking, Thomas-Hemak says. "You're either going to fix this and police yourselves and get the information flowing, so that America gets healthier, and healthcare gets more affordable, or maybe it doesn't belong in your hands, in terms of interoperability."

"Part of the reason that primary care has a crisis in this country is because the primary care doctors are absolutely exhausted from chasing data," she says.

“Part of the reason that primary care has a crisis in this country is because the primary care doctors are absolutely exhausted from chasing data.”

A heat map of the pandemic allowed some KeyHIE members to identify hotspots and implement pop-up tents.

In a December 2 memo to state survey agencies, CMS told surveyors not to survey to the vaccination rule until further notice. ...