Judy Webb-Hapgood did not set out to work in supply chain. This nurse's winding and complicated career path ultimately led her to be named system vice president of supply chain and support services at University of Wisconsin (UW) Health System in September 2021. Given that she came from another large academic setting, the University of Oklahoma (OU), she was surprised what a huge change it was, she says. Getting to know the UW Health System, where she oversees supply chain for about 85 clinics and seven hospitals, mostly in the greater Madison area, wasn't easy.

"You have to be cognizant of the culture," says Webb-Hapgood. "You have to try to understand not only your leadership, but everyone's uniqueness. Every campus has a personality."

An unconventional path to supply chain

Webb-Hapgood planned to stay in nursing after finishing her studies at OU Health Sciences Center. As a new graduate, she was a first responder at the Oklahoma City bombing site in 1995, working a triage station. "As a brand new nurse, you think you’re going to change the world. I wanted to be out there making a difference," she says. Webb-Hapgood later followed in her father's military footsteps. She joined the Air Force as a nursing officer, signing a four-year contract but staying for 20 years.

It was in the miliary that Webb-Hapgood gained experience in leadership positions. She was named the Air Force's medical contingency planner after 9/11 for part of Southern California, and later moved to Washington, DC, acting as chief of staff to the Air Force surgeon general. Later she worked for the secretary of the Air Force, and subsequently became a military hospital administrator. During the war in Iraq, she began doing medical procurement domestically, to cover for those who were deployed. Finally, this was her start in supply chain. "I did too good a job, and took over almost all the medical contracting," she says.

After moving 15 times in 20 years and wanting to raise her three daughters in one place, she retired from the Air Force. But obviously Webb-Hapgood didn't retire for good. She took an entry level contracting job in the private sector for a payer. "I liked contracting. It's fun to negotiate," she says. Webb-Hapgood's portfolio grew and she began negotiating more complicated contracts. Then she was offered her dream job, moving back home to Oklahoma to be in charge of procurement for all OU campuses. "I really got to work across a large scope," she says, including buying and selling aircraft and working with athletics. "I was doing contracts that generate money rather than paying."

One highlight was negotiating with Fortune 500 companies on a regular basis. "It was like Christmas if you could go back to the president of the university to say, 'Hey! Look what I got for us!'" She planned to stay at OU and had to be convinced to interview for the UW Health role when a recruiter came calling.

"As much as I loved the academic operational side, I missed interacting with doctors and nurses, and getting them what they need to take care of the patients," Webb-Hapgood says. She now oversees the health system's supply chain, including contracting and sourcing, supply chain analytics, process improvement, and clinical quality value analysis. She also oversees support services, including culinary and dietary services for inpatient and outpatient, mailroom, transportation, courier services, sterile processing, and health technology management. 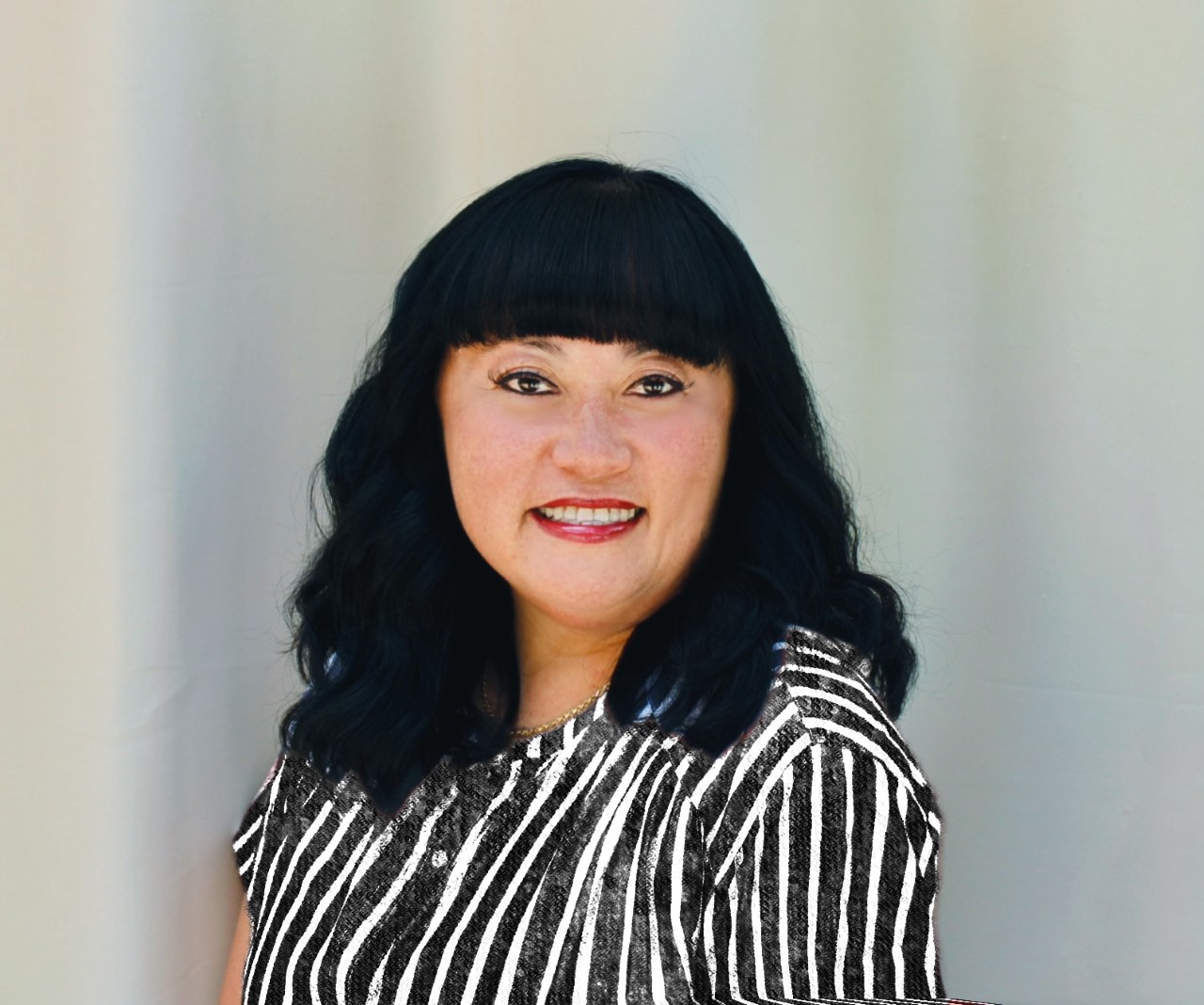 Taking a broader view and focusing on partnerships

Given the supply chain disruptions that occurred with COVID-19, Webb-Hapgood notes that the environment is now incredibly volatile, changing almost daily. "I read auto manufacturing articles," she says. "Those items used to never truly affect the healthcare supply chain." But now things like chip shortages can impact health systems. "You now have to know what's happening in supply chain outside your purview and keep up with it."

Webb-Hapgood is also tracking the ports and doing a better job staying in close touch with vendors and other partners. "We're working closer with them than we ever had to before," she says. She works with her distributor, Medline, on port issues, when supplies need to be diverted to a different port then trucked to Chicago and Madison. "We are coordinating and talking through that and reassuring my providers that we are mitigating or putting emergency plans together," she says. The supply chain didn't do that before the pandemic. "Working closely with partners is not a luxury anymore. You have to if you're going to survive and have flexibility."

A forced reset for processes

While the early days of COVID caused health systems to fend for themselves to survive, the second round of COVID allowed systems like UW Health to look around and help others, including partners, small suppliers, and other hospital systems. They worked with a local Madison-based coffee vendor that was experiencing trouble with shortages and inflation. The vendor said they needed to raise their prices as a result. Webb-Hapgood asked how UW Health could help. To keep prices down, the coffee vendor wanted to purchase beans in bulk but needed warehouse space, which was hard to find and not affordable. Only needing enough for a few pallets, Webb-Hapgood offered them space in UW Health’s new warehouse.

When she was at OU, Webb-Hapgood offered help to community hospitals 100 miles away. "We had enormous buying power. They couldn't get anything," she says, and what they could get was more expensive than what OU was paying. Webb-Hapgood started a consortium so smaller facilities could piggyback on OU's buying power. That increased OU's volume and drove pricing down even more. It was a win-win.

Webb-Hapgood is trying to make ordering easier for staff members. One laboratory found the process to order regents they used daily or weekly time-consuming and cumbersome. Someone would place a requisition, get it approved by multiple people, then finally order it. The process was delayed if someone was out of the office. The supply chain team worked with the vendor to get SKUs for the regular orders, including for bundled items, so that when the lab wanted to place its regular order, it could happen in one click. The team included IT and accounts payable staff on the project. "The entire lab department thought we were the greatest thing since sliced bread," she says, and they now get these supplies in 48 hours.

"We have to remember that there are staffing shortages everywhere. All staff is being asked to do more with less," she says. By making it easier to order, and having it delivered directly from the vendor to the clinic, bypassing the warehouse, "imagine the time I've given back to staff," including the transportation and warehouse teams.

"As a nurse, I used to hate supply chain," says Webb-Hapgood. "Now, I look back and laugh that I'm in supply chain."

Deborah Abrams Kaplan is a contributing writer for HealthLeaders.

Foster close relationships with vendors, suppliers, distributors and other partners to help you survey the landscape and pivot if needed.

Ask vendors and peer hospitals how you can help them; it can be a win-win result.

Understand each campus or hospital's unique personality to gain staff respect and buy-in.